Why Are So Many Companies Using Python?

Why Are Companies Coding in Python?

Python is one of the hottest coding languages out there right now.

But why are people coding in Python and what can you do with it?

Let’s start with the basics, then take a deep-dive into why Python is such a popular coding language to learn.

But what does that mean to the non-coders reading this article?

And why does that matter?

Let’s say you’re working as a Python programmer. What’re the chances you’re going to have to alter someone else’s code? The chances are pretty high. And since someone else wrote the code, you’re just not going to know what the code is doing off the bat. And you’ll have to figure out what you can and can’t change before you start altering anything.

Or else you’re going to break the entire program.

But figuring out what the code is doing is going to be easier because of the high-level nature of Python.

What Is Python Used For?

We mentioned that Python is a general-purpose language. That means that it can be used for more than one kind of task. Some languages like R are used only for data science, but that’s not the case for Python. Python is used by tech giants like Google, YouTube, and Facebook, but it’s also used in smaller, more specific instances. For example, Pixar uses Python to help with its animations. 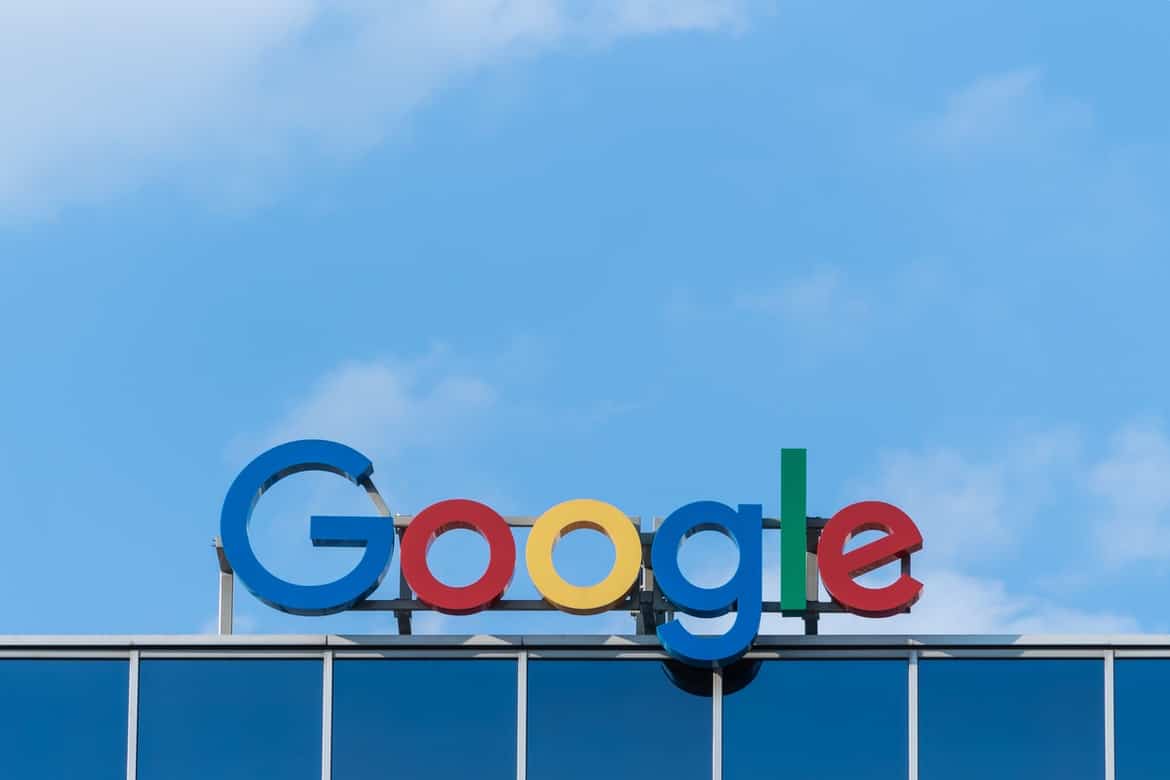 Python is used both on the front-end and back-end of websites and software alike. And just for the uninitiated, the front-end is every element of the website or software that a user sees and interacts with. While the back-end is all of the behind-the-scenes elements of the code.

So Python can do a lot, but what are the primary uses for Python?

Here are some of the most common front-end and back-end applications of Python out there. 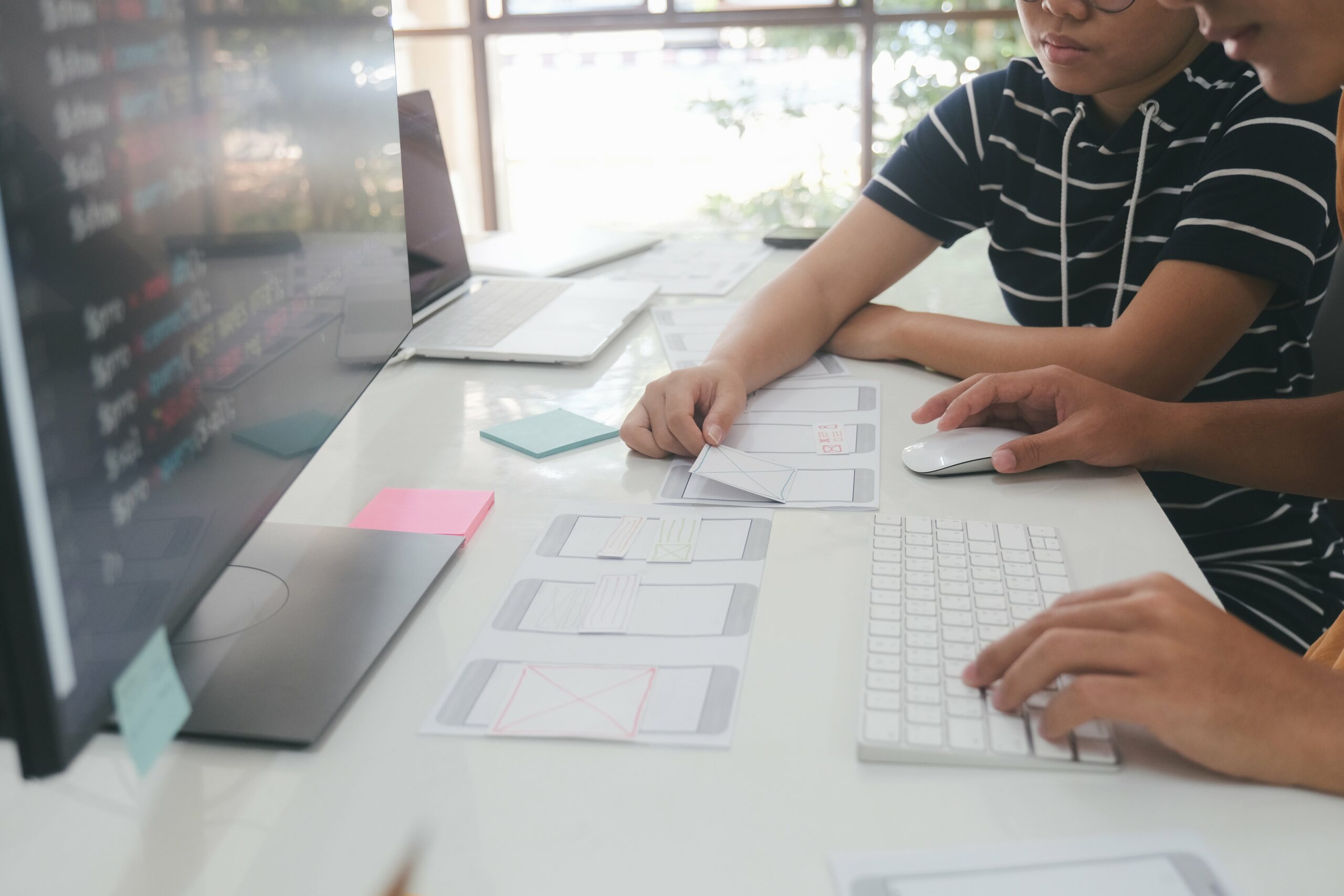 Python is often used to build server-side web applications. Compilers can take Python code and compile it into JavaScript so it can be understood, interacted with, and used by you through your browser. So whenever you send or receive data (your banking dashboard for example) you’re probably using a tool that was at least partially built with Python.

If you’ve ever had a paperwork-heavy job before, you probably know what it’s like to fill out monotonous paperwork day after day. It’s boring, repetitive work that needs to be done, even though it’s not really high-value work. But Python is a great language for that exact kind of task automation. There are plenty of document management services out there that help automate parts of the paperwork process so that way you, the employee, can do less of it. There’s a ton of other tasks outside of paperwork that can be automated with Python as well.

Python is one of the most popular programming languages out there for data analysis and data science work. There are a variety of Python libraries out there that are specifically built to make storing, retrieving, analyzing, and manipulating data easy and stress-free. And the simple syntax in Python makes it easier for data scientists and analysts to pick up even if they don’t have an engineering background.

Python is being used more and more in general software engineering. Oftentimes it’s used as a supporting language with another lower-level language like Java. Java will provide the really granular detail the engineer wants from their program, while Python will help automate and build out the simpler parts of the code more quickly than Java code could. 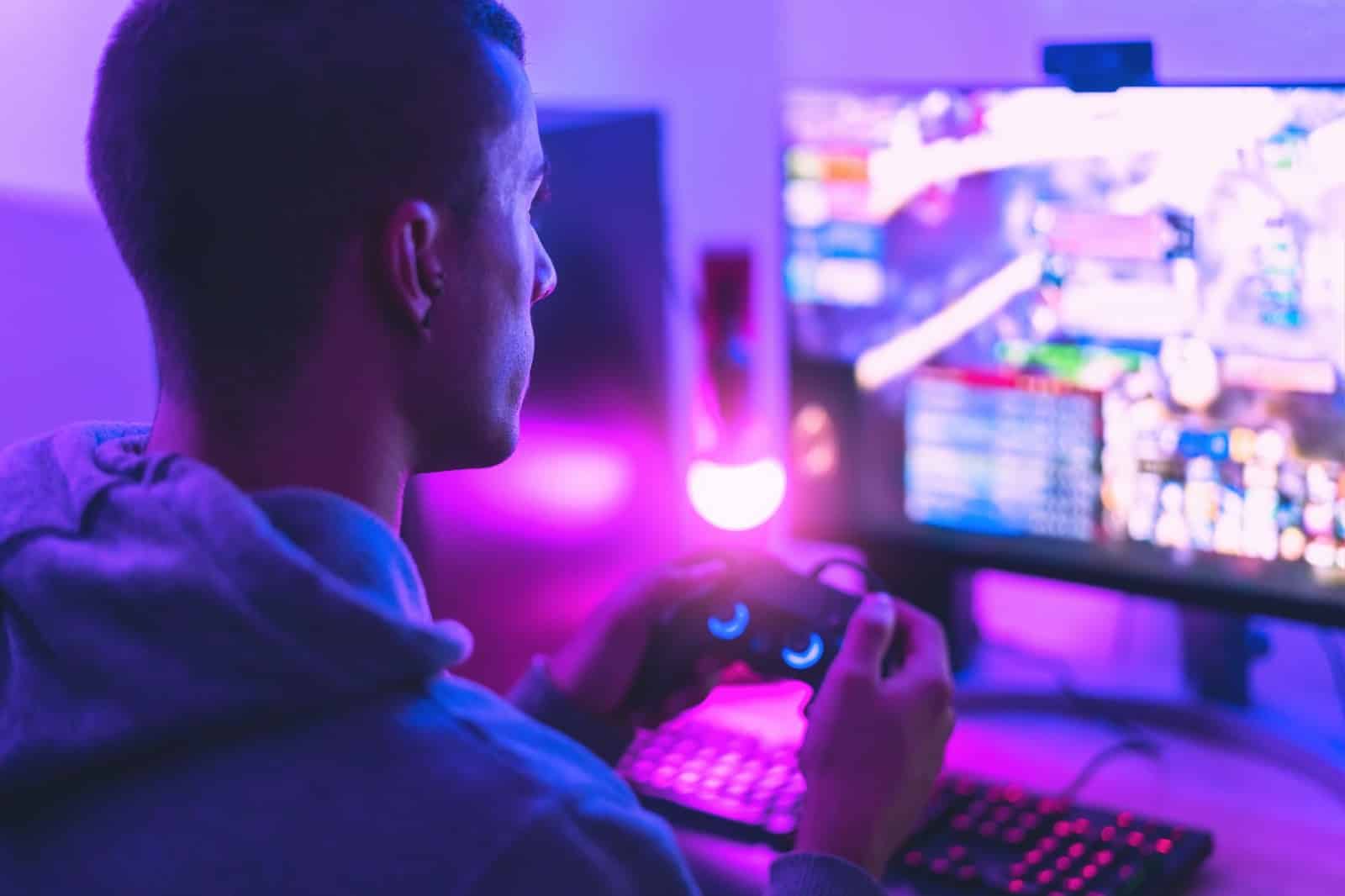 Python is used to help with rapid prototyping in both gaming and animation. If you’re wanting to quickly test a game functionality or animation engine without committing the necessary resources to fully flesh it out, chances are you’ll do that coding in Python first. That being said, Python has performance limits so once you have the basic idea of how the functionality or engine should work, you’d go back and fully flesh out the end product using another language like C# or C++.

Can I Learn Coding In Python?

Do any of these functionalities seem useful to you?

If they do, you may be wondering if you could learn Python.

And the answer is, YES.

Like any other coding language, Python takes time to learn, but due to the high-level nature of its code, the robust online community of Python developers, and organizations like Devmountain, it’s quite possible to learn how to code in Python. Of course, it’ll take some time, but many people do it.

And it doesn’t even take a college degree. 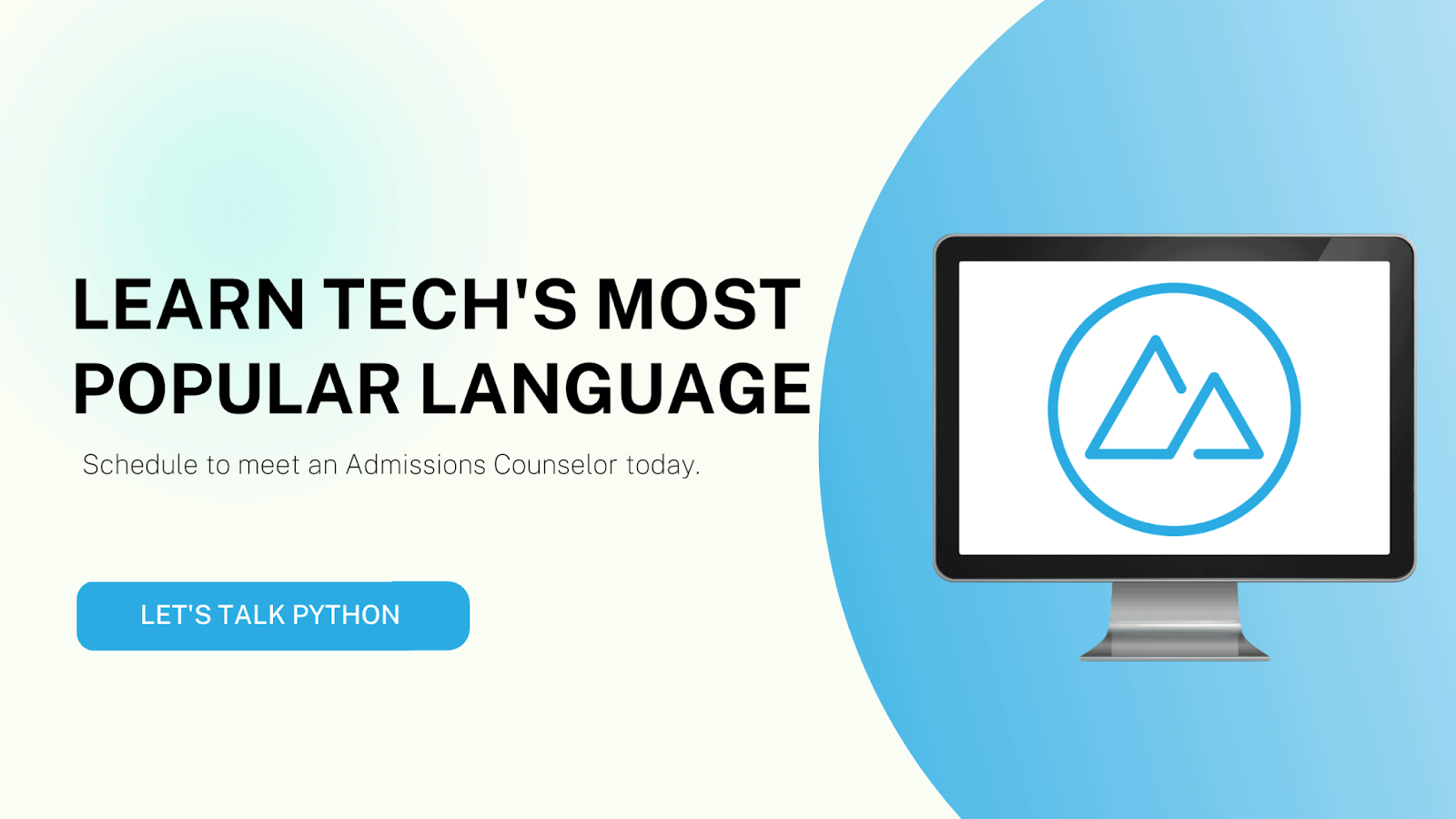 Aside from finding a study program that works for you, it’s important to master the core concepts of Python so you don’t find yourself in a constant state of watching a rewatching more and more lesson material without really absorbing any of it.

Core Concepts To Know In Python

So what core concepts do you need to master before you can really start digging into Python in a big way? Look below! 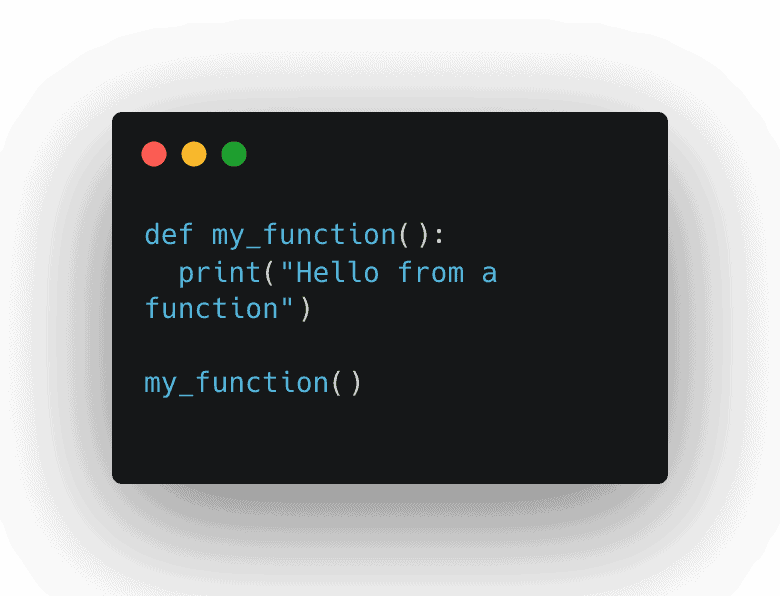 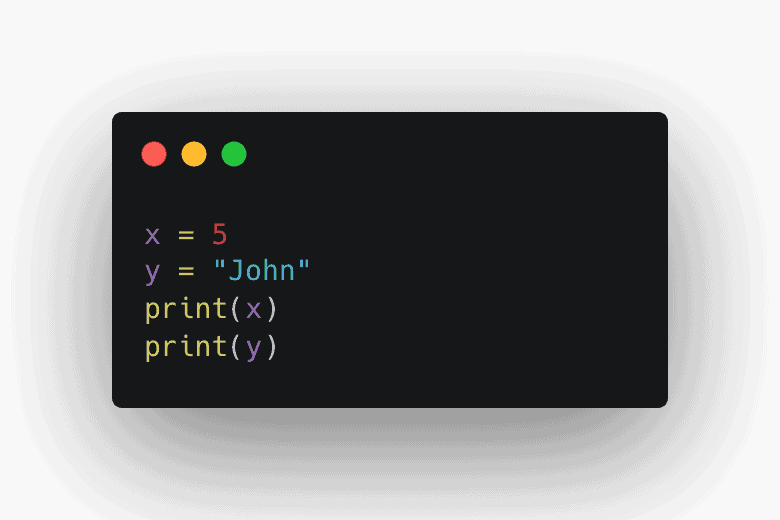 A variable is a way for your program to dedicate a certain amount of computer memory for the purpose of storing a specific value. That value can be a fixed thing or it can change depending on what the user is doing. The more important point is that your Python variables are the metaphorical ducks that your functions are meant to keep all in a row. Variables can be numbers, lists, tuples, strings, specific dictionaries, and more. 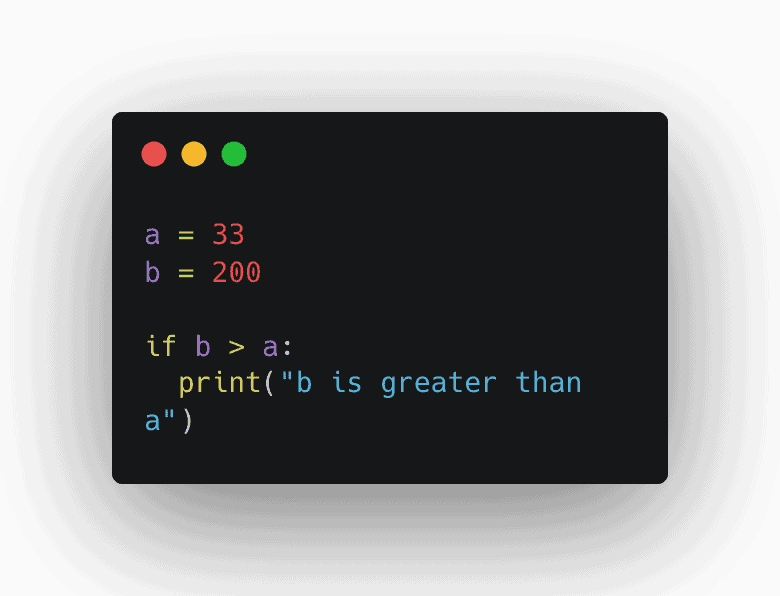 Conditions are lines of code that check your data for specific… well… conditions. Let’s say you had a banking app that had a field that showed how much money you had in your account using black characters. If that number turns negative, then the number turns red so it’s easier to see that you’re in debt. And let’s say you put some more money into that account to cover the debt and the number goes black again. The section of code that’s constantly looking at the number and determining if it should present in black or red is a conditional statement. 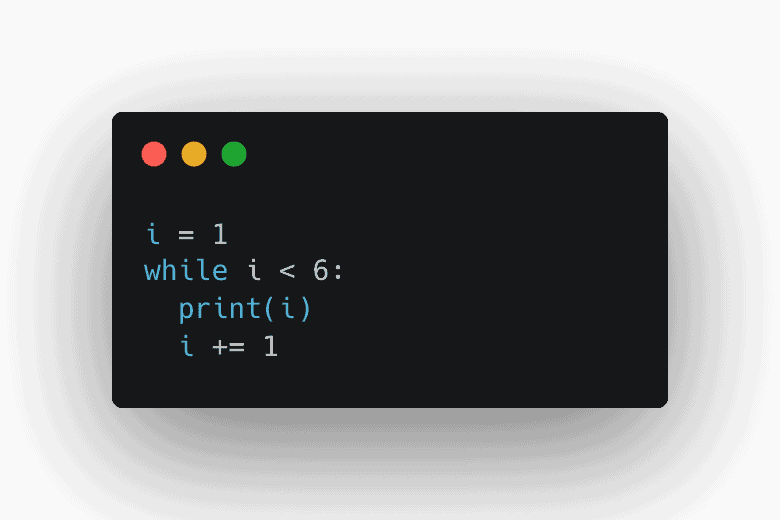 Loops are related to conditions in that it’s a segment of code that will execute again and again and again until some condition is met. Let’s say you had a dictionary program that would search for the definition of whatever word you typed in. That search function will keep running until it has either found the word you typed in or has looked at every word in its database.

Move On From There

You need to become incredibly familiar with these core concepts as you’ll find them in every framework and library you’ll ever interact with. In fact, these concepts aren’t just the building blocks of Python, but of essentially every programming language you might be interested in learning.

Python is one of our coding languages. You can do so many different things with Python and it continues to grow and grow in popularity.

That’s why we developed our own Devmountain Python Software Engineering Course.

Interested in learning how to leverage Python in software engineering check out the course and see if that’s a fit for scaling up your Python know-how!