The world of tech and iOS app development is constantly evolving and changing, which can be intimidating and overwhelming for beginning developers. There are so many iOS resources available to help you learn Swift, Objective-C, and how to get an app on the App Store.

Despite this steep learning curve, or, perhaps, because of it, a lot of would-be app developers bring their app ideas and desire to learn with them, asking where should I begin my iOS app development training? The good news is it may not take as long as you think to get started.

How Do You Start iOS App Development? 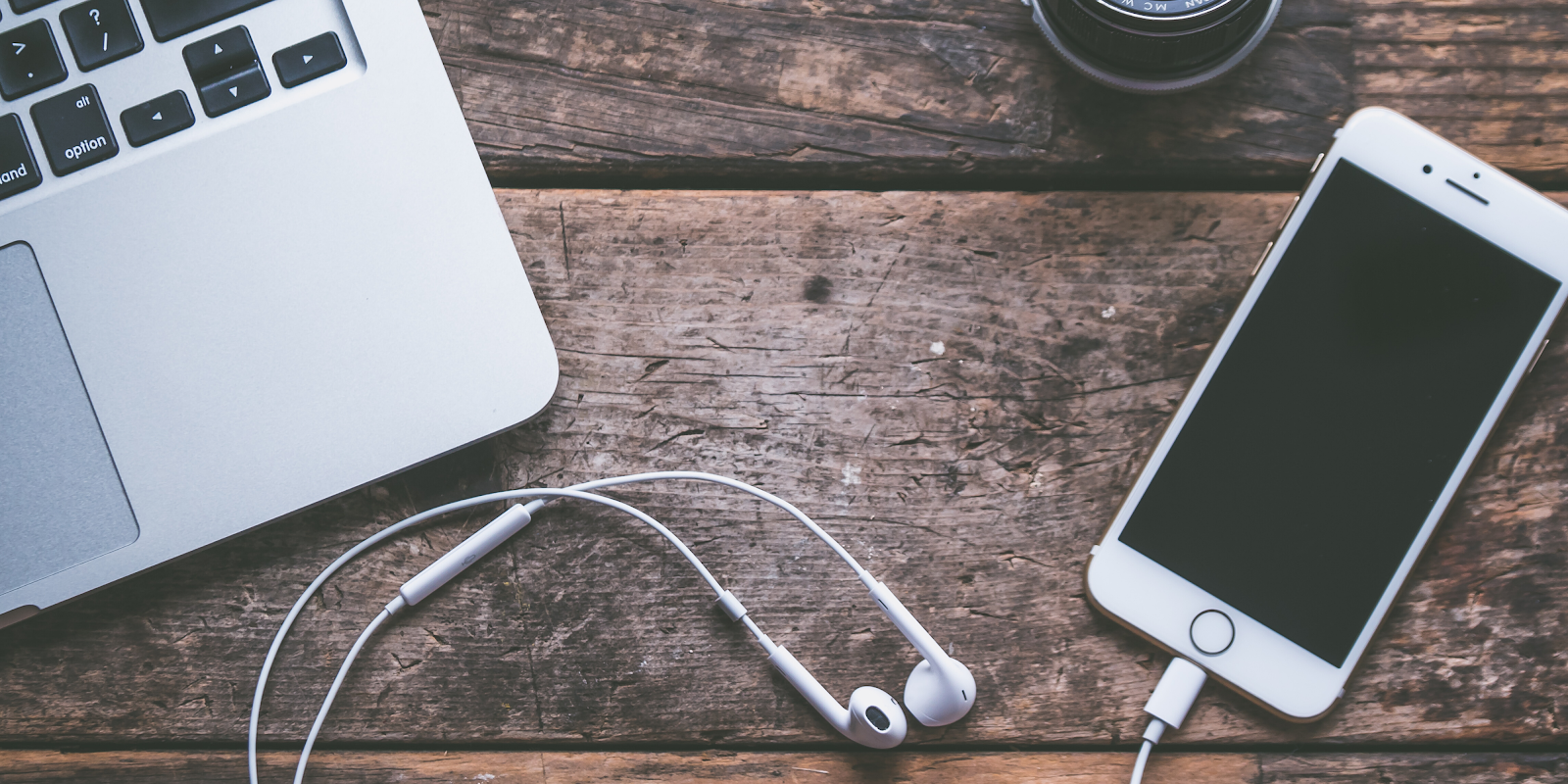 You start iOS app development by understanding what it is: creating applications for use on Apple products, such as iPhones, MacBooks, iPads, and Apple Watches. Once you understand what you’ll be doing as an iOS developer, you need to learn a handful of skills to get started. First, you need to learn the programming language Swift, which is the modern language used for developing iOS apps. Second, you need to familiarize yourself with Objective-C, which is an older programming language that you’ll probably run into from time to time. Third, you’ll need to follow Apple’s guidelines for developing apps for the Apple App Store.

What Language Should You Learn for iOS App Development? 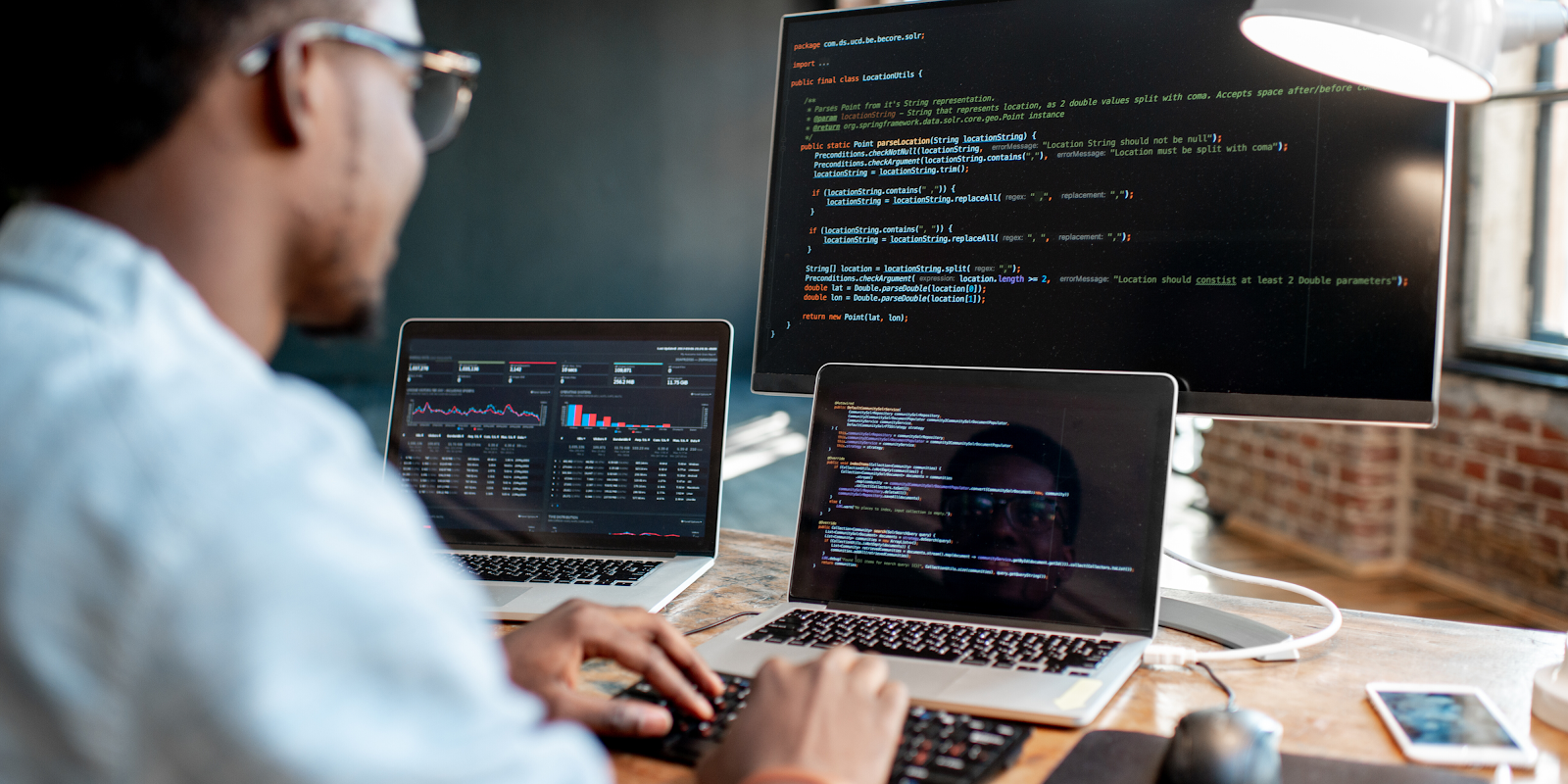 How Long Does It Take to Learn iOS App Development? 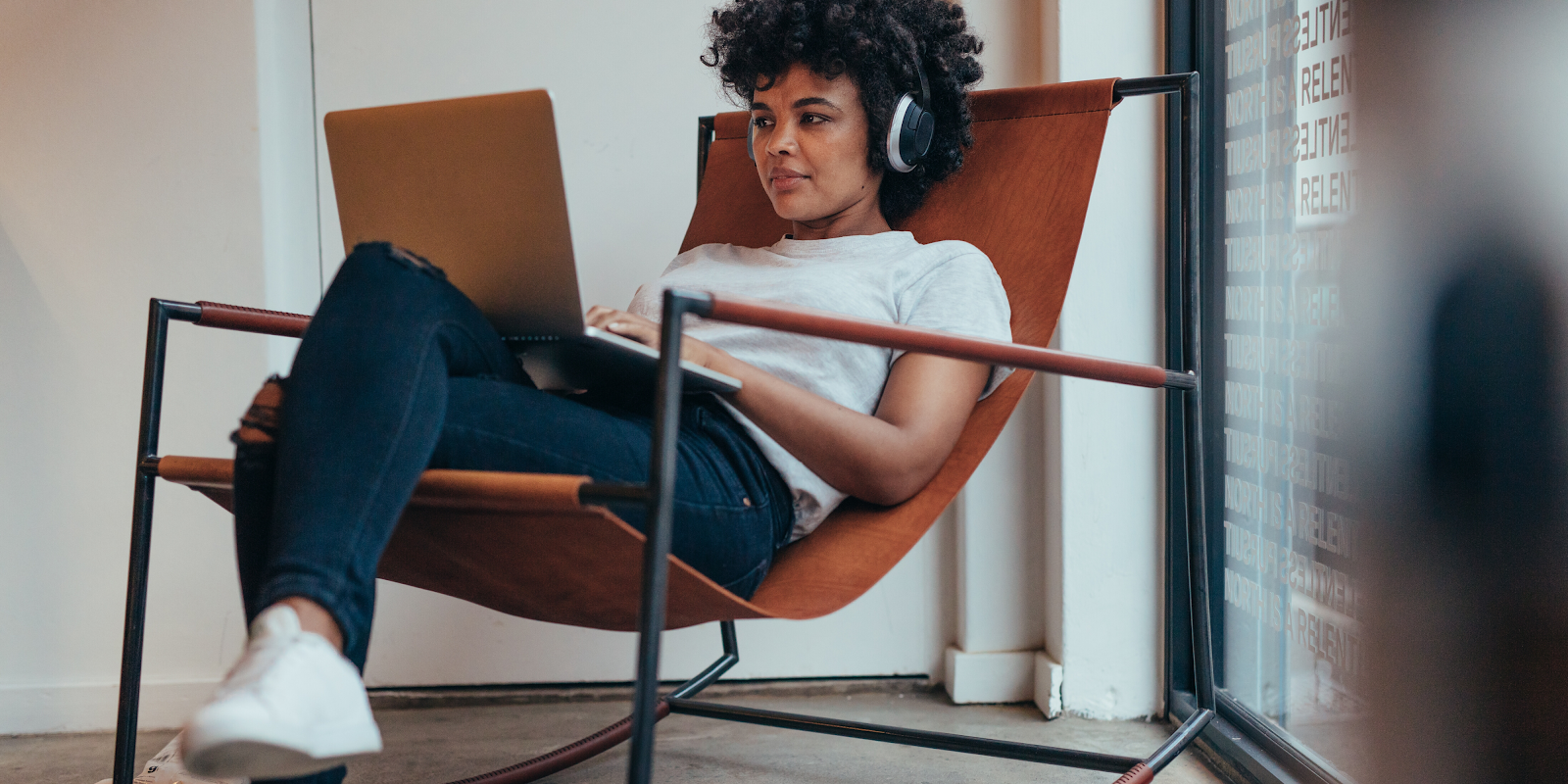 You can learn iOS app development in 13 weeks at Devmountain. Of course, a lifetime of learning will follow as you continue to grow and evolve as an iOS developer. But if your goal is to get started in a way that allows you to pursue jr. iOS app developer positions sooner rather than later, then a coding bootcamp may be exactly what you are looking for.

Take the Next Step and Learn iOS App Development

If you’re a beginner when it comes to iOS app development, and you would like to make it into a career, check out Devmountain’s 13-week Full-Time iOS Development course. With rolling start dates throughout the year, there’s always a course you can apply for in the near future. You can also learn more about the immersive course by requesting the course outline below.

‘I Have a Good App Idea, But No Programming Skills.’ What You Can Do

How to Develop iOS Apps on Windows

How Do You Get an App on the App Store? 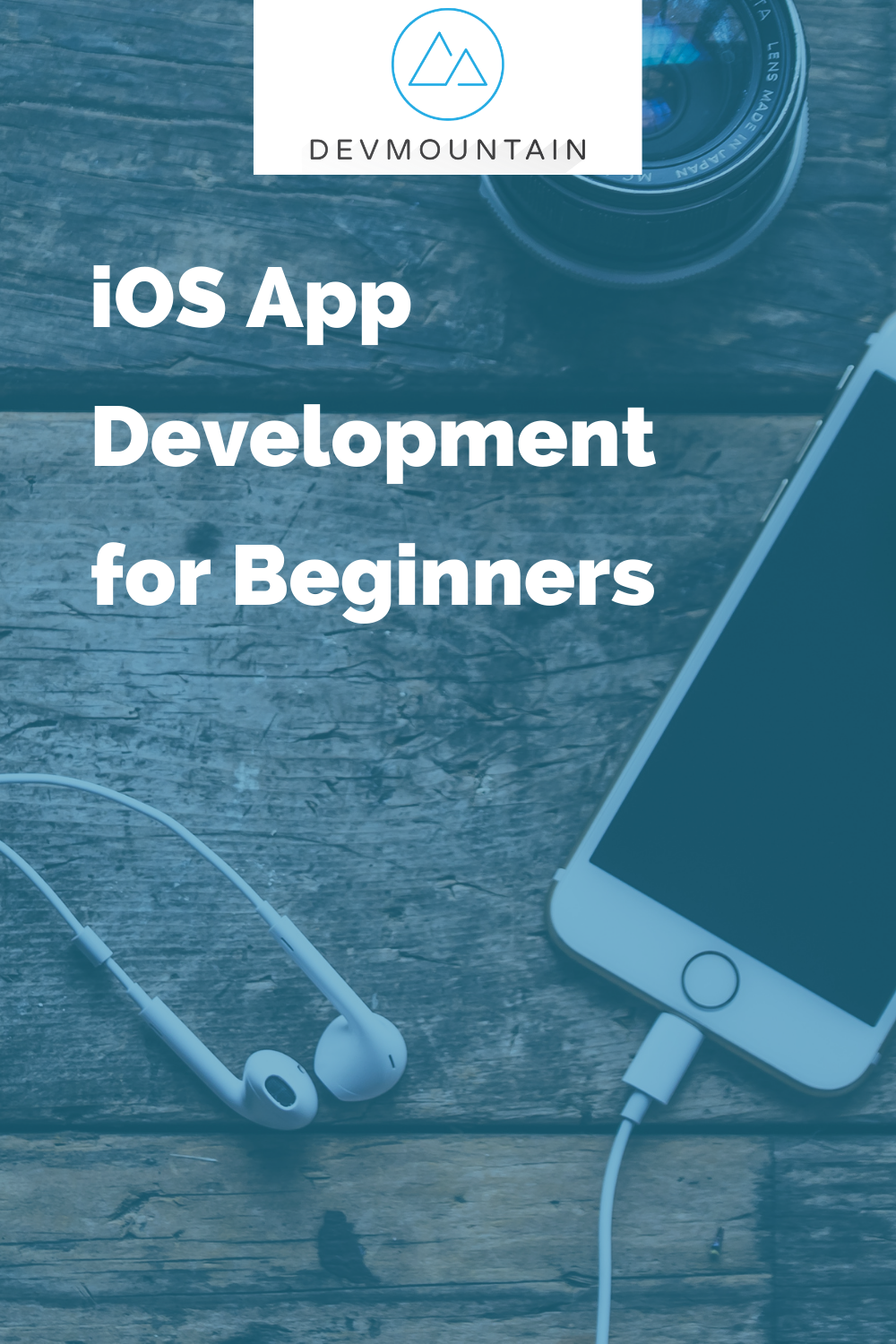