That’s because the main difference between being a software developer vs software engineer is mainly in the job function itself. Software engineers may take a hand in development, but developers seldom get too involved in the engineering side of things. Of course, there’s more to it than just this, but this distinction is probably the easiest way to differentiate the two positions.

More specifically, developers work directly with the client to figure out what they want, then lead a team to implement the design while keeping in contact with their clients throughout the life cycle of the project.

To do this, developers need a working knowledge of the software to be able to balance what the client wants with what the software can actually provide. They also need to have great attention to detail to ensure the project is running smoothly.

Software engineers, on the other hand, are the ones who actually build the software systems. As such, they are much more hands-on during the development process, working to apply engineering principles to the creation and testing of the product.

Where developers might help find solutions to specific problems, engineers are responsible for the system as a whole. Engineers must look for solutions that will work across the entire program, rather than just one area.

It should be noted that because software engineers are required to have a higher level of technical skill than developers, it’s often easier for an engineer to work as a developer than the other way around.

But there’s another way to differentiate between the two as well.

Developers often work on the parts of code that deal directly with the client’s experience. They’re changing things like the color of the platform, the location of a particular button or data entry field, or what the website or application looks like when transitioning tasks.

All of these coded elements will be directly seen and noticed by the client or user.

Software engineers are working on problems that won’t be necessarily seen by the client or end user but will affect their user experience.

They’re deciding how user’s data should be collected, where and how it should be stored, how to recall that data when it’s needed later, and the most efficient ways to analyze or manipulate it.

No one is seeing all of this number-crunching going on, but if the code isn’t right, the user is going to see it pretty quickly.

Think of office software. If you worked at a hospital and needed to pull the data for everyone who ever worked with the 20-year hospital veteran, “Dr. Cho,” and you only got two results back, that’d be a major red flag.

There’s just no way that doctor has only ever seen 2 patients in 20 years.

This is also why there isn’t a huge difference between backend developers and software engineers. There may be a slight difference between client interaction time, but other than that, title choice happens on a company-by-company basis.

Whether they’re looking to become a software engineer or developer, many prospective software professionals feel like their education has to start at the same: computer science degree programs.

A bachelor’s degree that focuses on coding and software – including, but not limited to, computer science – will not only provide the necessary software education, but the degree could help you get your foot in the door when it comes to employment.

That said, while software engineers are often expected to have more education than developers, you don’t need a degree to start working in either field. And if you’re not sure about committing at least four years of your life (and a whole lot of money) to a college education, you should know that you have other options.

One of the growing trends in tech-related education is coding bootcamps, which can provide a base-level education for a fraction of the cost and time. Some bootcamps offer certification, another way to get your foot in the door. But, again, certificates aren’t the only factor in getting a job, so don’t let that limit your learning.

Coding bootcamps can be a valuable alternative to a college degree. To learn more about what’s available, check out the Devmountain course list.

Whether you’re in a degree program or a bootcamp, it’s also worth getting to know other coders. You can do this in person with friends or classmates, or you can find coding communities online. Interacting with people can keep you motivated, help you learn outside of a classroom setting, and provide you with valuable advice.

Furthermore, while learning concepts is important, you’ll also want to spend time creating finished projects for a portfolio. For software engineers, this should include a wide variety of projects to showcase your range.

You’ll want to show you’re not just adept in C++, but also Java, Ruby, Python, etc. On the other hand, software developers are often encouraged to specialize. If you want to do website development, for instance, make sure you have several examples of your website work.

Regardless of how you go about getting a coding education, what really matters is what you learn, what you create, and how you approach problem-solving. 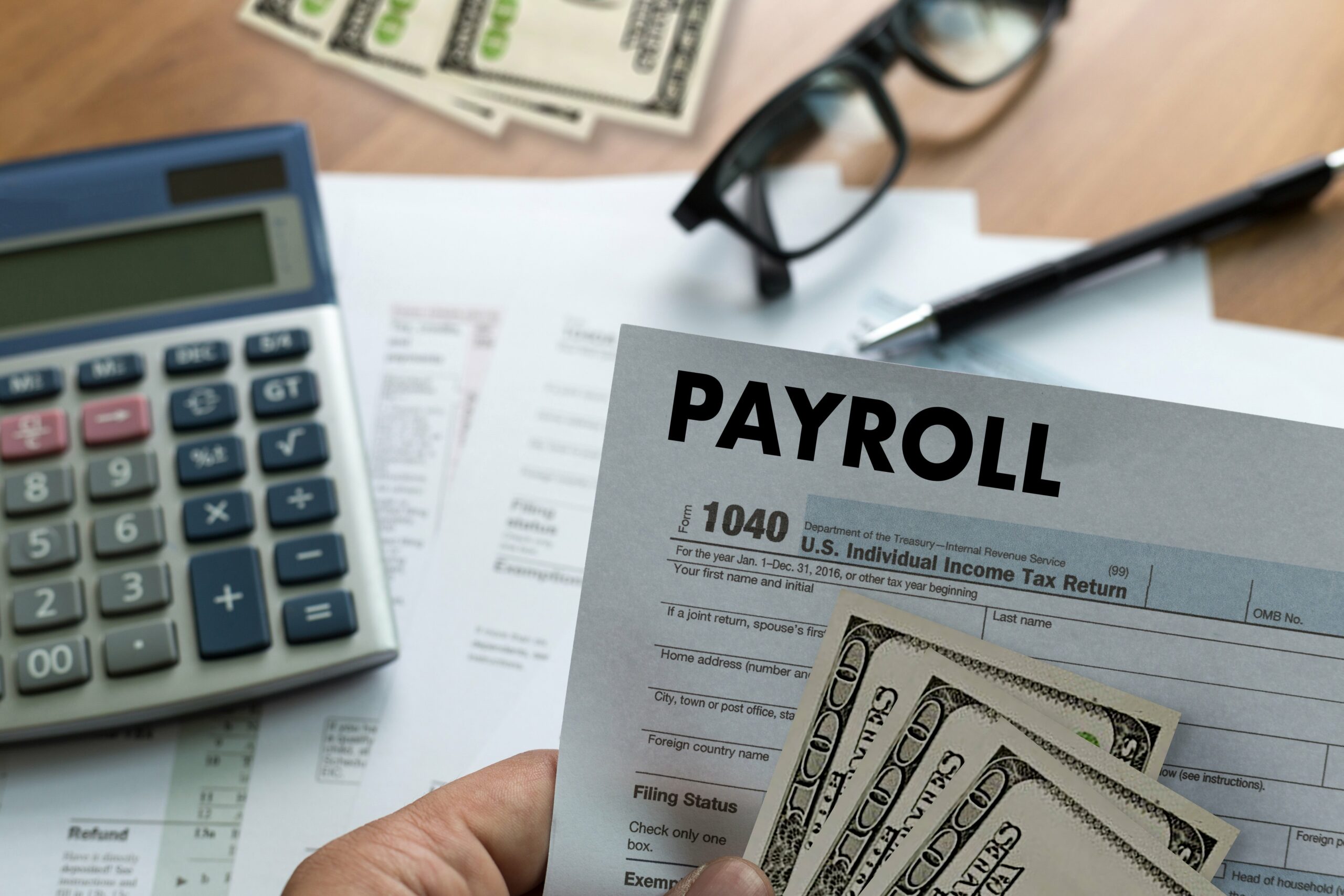 So what’s the difference in salary between software developers and software engineers?

Isn’t that the question?

Unfortunately, we don’t have a good answer for that.

There are so many variables to take into account.

All of these questions (and many many more) will affect that end salary.

If you’re wanting to find more information about company pay, we’d suggest you look to the US Bureau of Labor Statistics’ Occupational Outlook Handbook for local and national pay averages and Glassdoor for self-reported salaries from current and former employees.

These numbers won’t be perfect, but they’ll be better than any answer we could share with you.

Because of the overlap between software developers and software engineers, it should come as no surprise that there are often similarities in the interview process as well. You should definitely come prepared with a portfolio; employers like to see your past work.

And your resume should also reflect the kind of position you’re gunning for. Most people make the mistake of having only one technical resume and applying to both developer and engineering jobs with it.

If you’re interviewing, you should also be prepared to tackle questions that test how you think. Developers are often expected to prove they can think creatively, while engineers usually need to prove they can tackle problems using mathematical and scientific approaches.

You should also research what employers are expecting from your work in the posted job position.

Because there’s overlap between the fields of software development and engineering (remember, some experts no longer bother making a distinction between the two), what an employer expects you to do might not line up with what you’re anticipating.

If you’ve trained to be a software engineer, for instance, are you prepared to dip your toe into the world of development? Would you want to?

The best advice for individuals considering software development or engineering is to find their niche. With a little ingenuity and some hard work, making the jump between disciplines is possible so find what you like doing and make it work for you!

Thinking about breaking into tech but not sure what your focus should be?

This course is dedicated to helping you get your toe wet in the world of coding. If you think tech might be for you but want to try doing something before fully committing to a different career or learning and an entirely new skill set, this course is for you.

And if you don’t want to commit to a full course, you’re always more than welcome to attend one of our free Devmountain events. Go ahead and give our current events a look.

How to Become a Software Engineer: Seven Steps

Here’s How to Become a Software Engineer Without a Degree

Web Development vs. Software Development: Which is the Better Career Choice?