Java vs Python: How Are They Different?

Both Java and Python are popular programming languages with large online communities and supporting documentation. You will find plenty of developers asking and answering questions on Stack Overflow about each language. Is one better than the other? Well, it depends on who you ask. Both Java and Python have been around since the ‘90s, and they both have pros and cons. 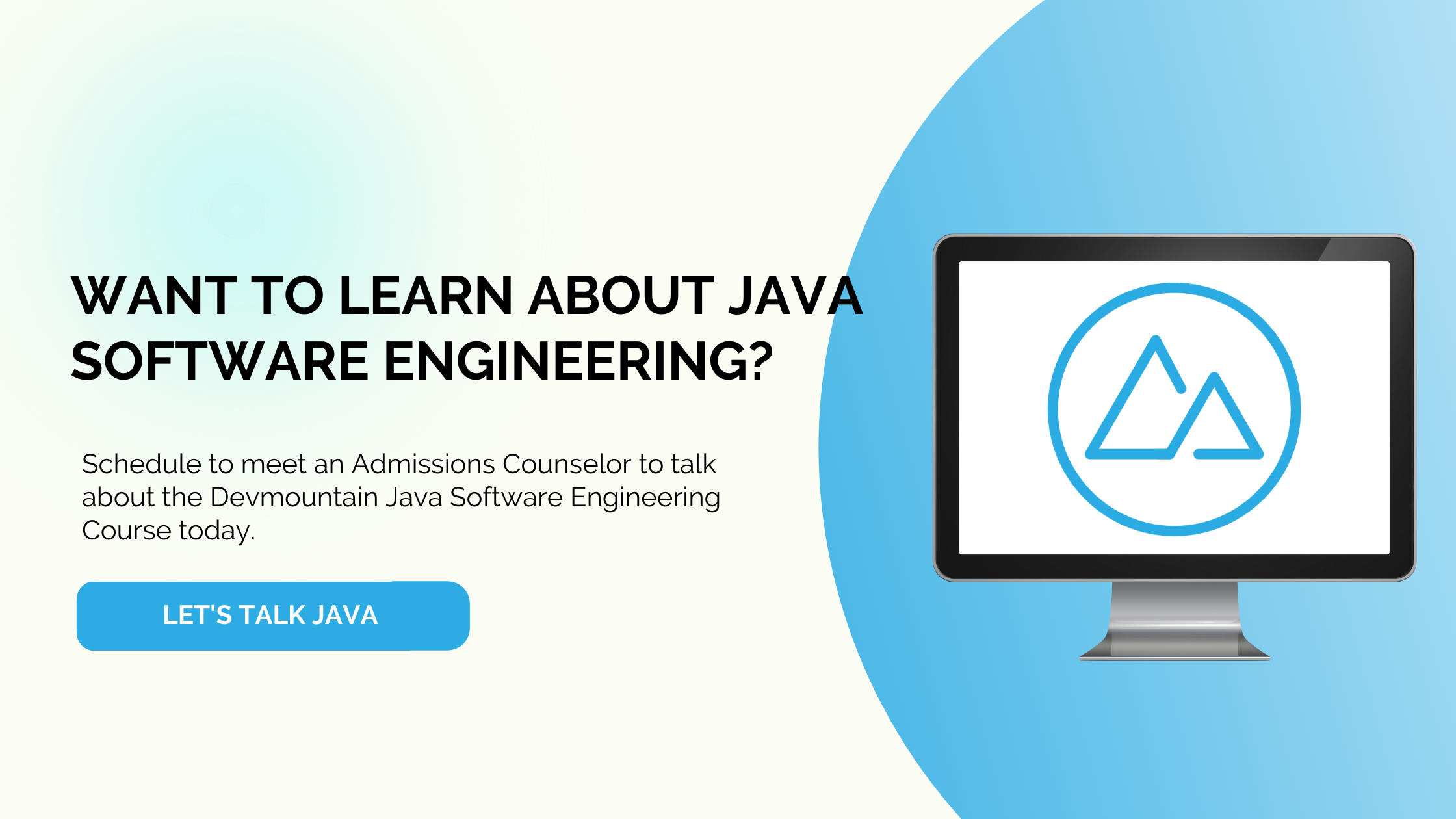 Some applications and projects lend themselves better to Java while others benefit from Python. If you’re new to both Java and Python, you’re probably wondering which one you should learn first. Hopefully, knowing some of the differences between Java and Python can help you out.

Java and Python are both versatile languages with a lot going for them, and if you plan on being a software engineer for a while, it’s probably best to eventually learn both.

What Is Java Best Used For? 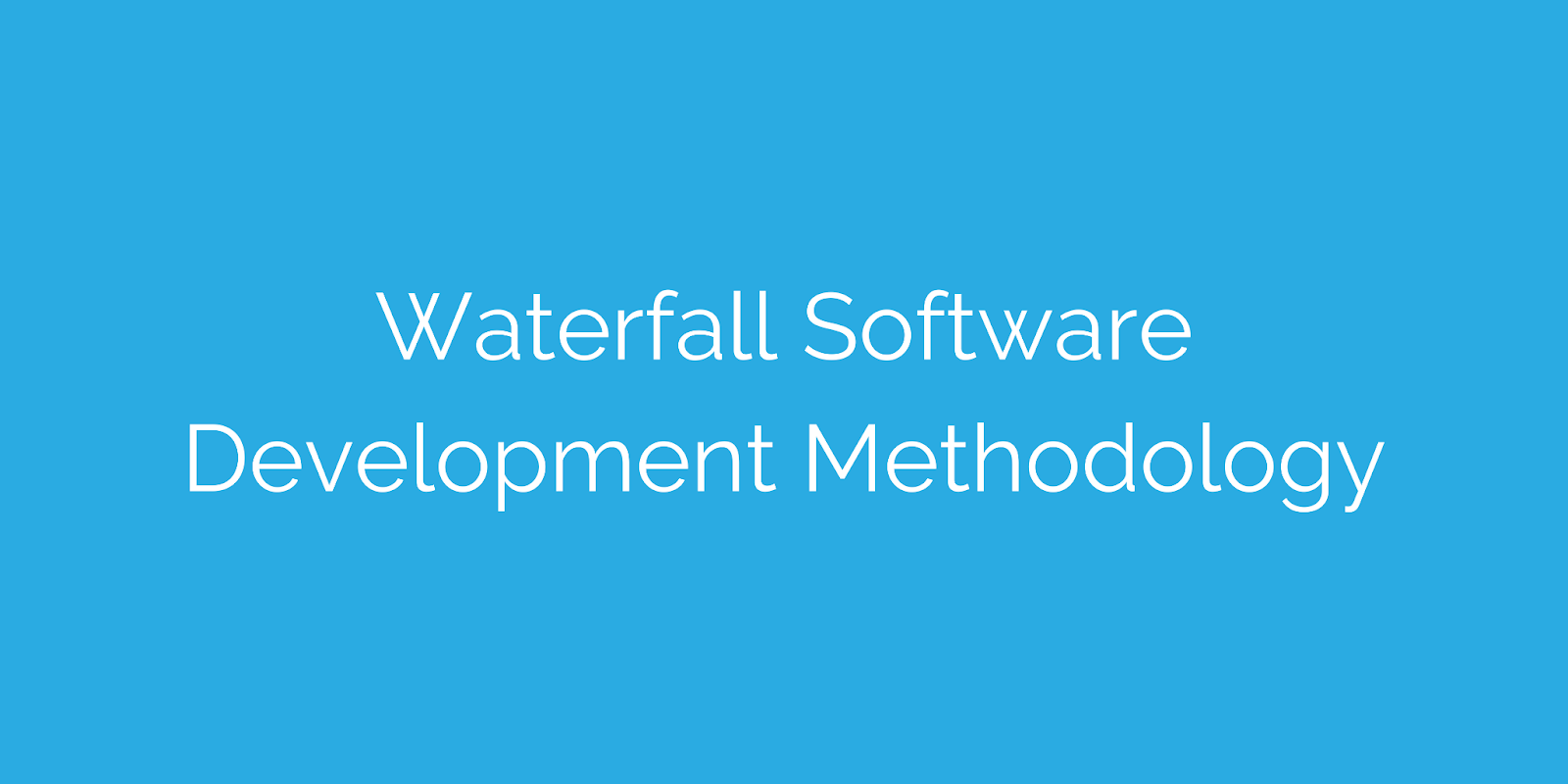 If you’re planning on primarily doing web development, then you’ll probably want to learn Java first. Java can be used to build robust web applications that are both secure and scalable. (That being said, text-based websites can be successfully written and scaled using Python.)

Into app development? Java is also a programming language used to build Android apps. (You’ll have to learn Swift if you want to get into developing iOS applications.)

Java is also a cross-platform programming language. That means it can run on basically any device, which is why it can be found in so many places. If you’re planning on implementing an application across multiple devices, Java can help you do it in a simple manner.

What Is Python Best Used For? 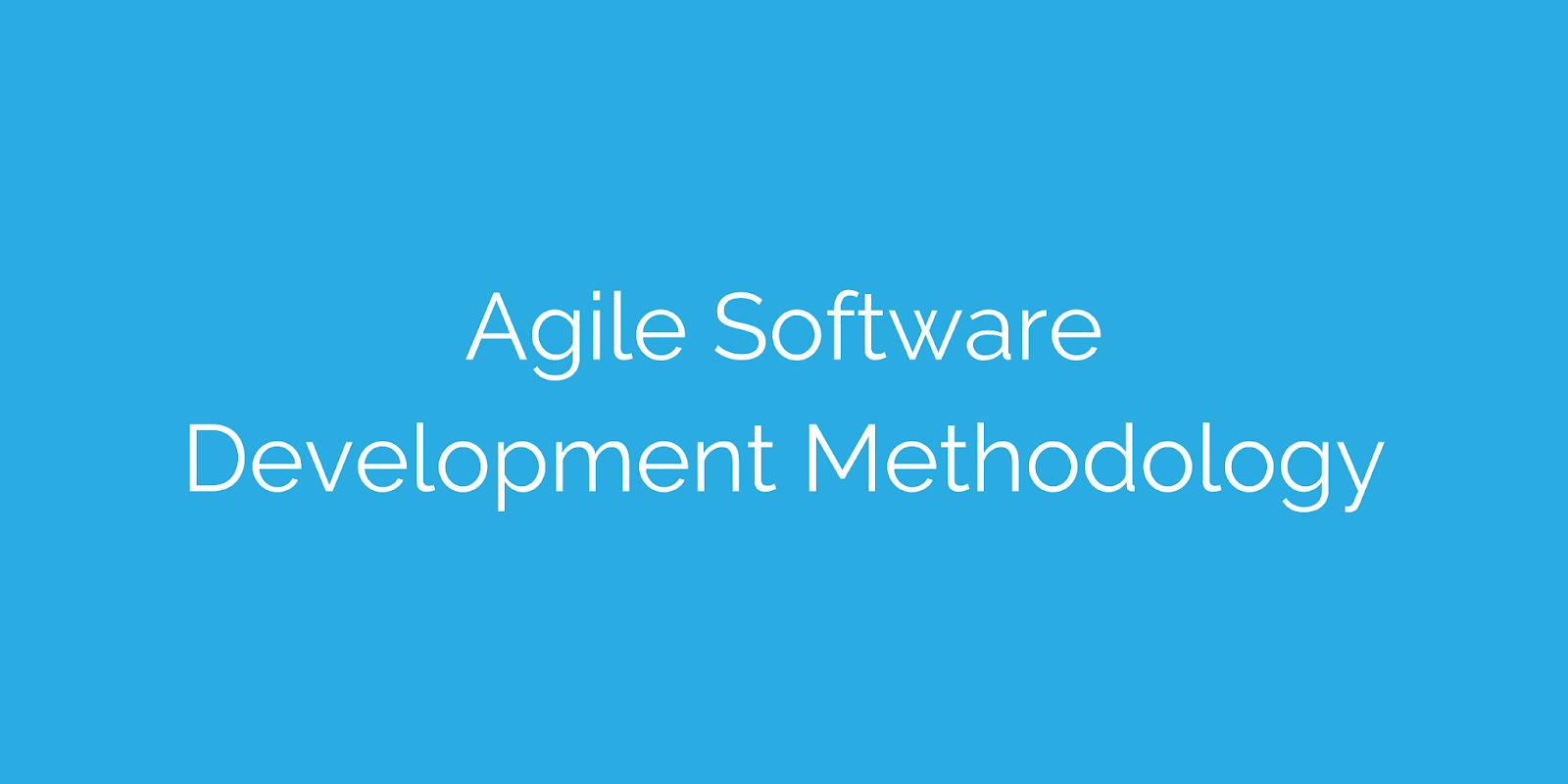 Python is also generally seen as the more collaborative language because it is easier for most people to understand its syntax and libraries. Working on a team? Python might make it easier.

Another great benefit of Python is that you can rely on its libraries to get started. Rarely will you need to code anything from scratch when using Python (unless you choose to do so).

We believe both Python and Java can be learned as first programming languages, but you will most likely hear that Python is the more beginner-friendly language. If you’re more comfortable doing practice exercises using Python, that can be a good indicator that you’ll find it easier.

Other Python and Java Differences 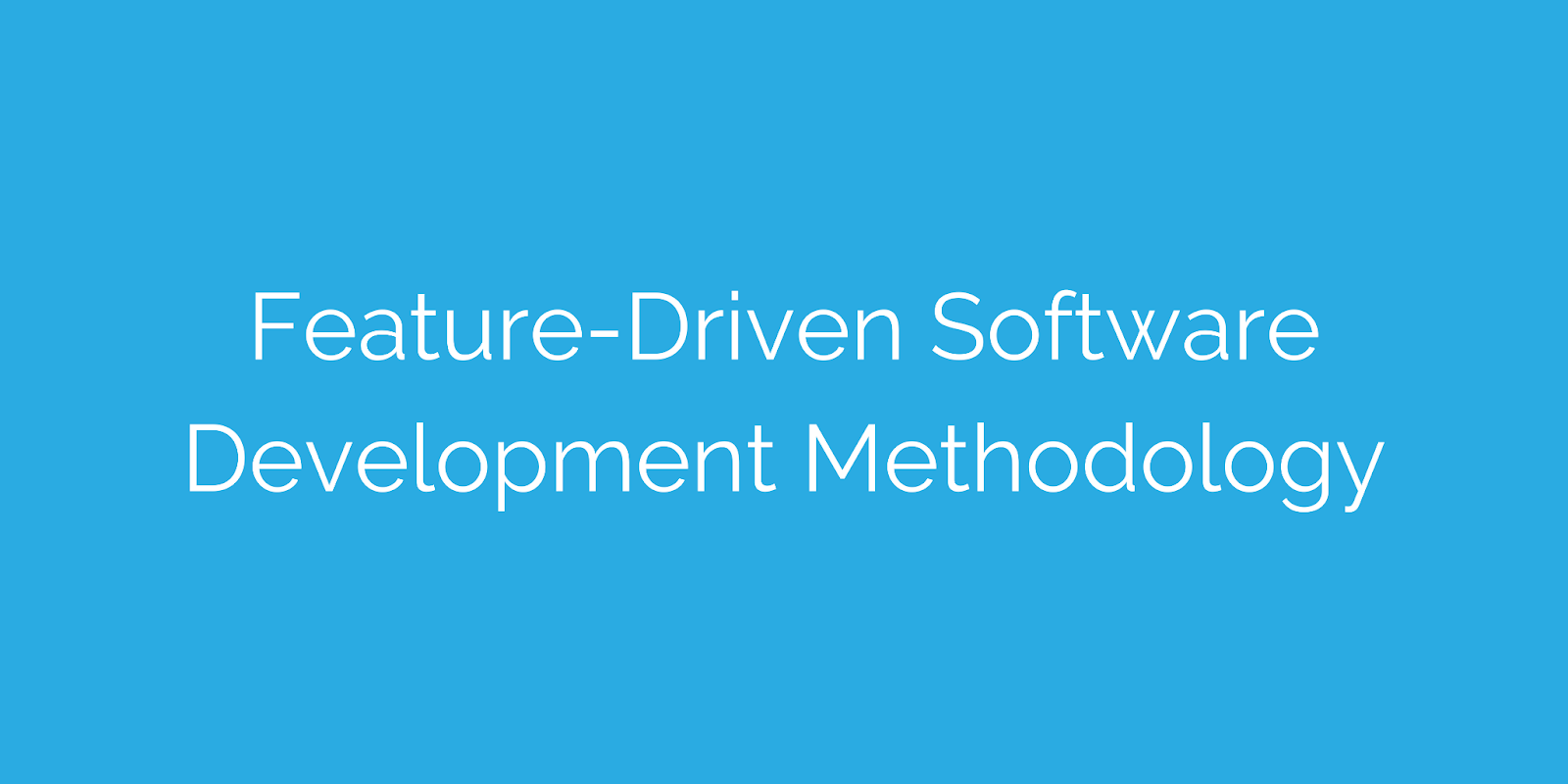 Syntax (how the code is written) is one of the main differences between Java and Python. Simply stated, Python is more concise. You can write the same program using fewer lines of code. If you need to write a program quickly, Python can give you a time-saving edge over Java.

However, since Java is a compiled language, it can run faster than Python once all of the code has been written. As an interpreted language, Python runs slower when the program runs.

Whichever language you choose to learn depends on what your goals are and how comfortable you are with programming languages and development in general.

Which Will You Learn: Java or Python?

With 16 weeks of full-time study, you could learn Java or Python at Devmountain. Both languages are taught on a bootcamp schedule, which means you can get the practical knowledge you need quickly. If you’re serious, you should check out the Java course or the Python course. 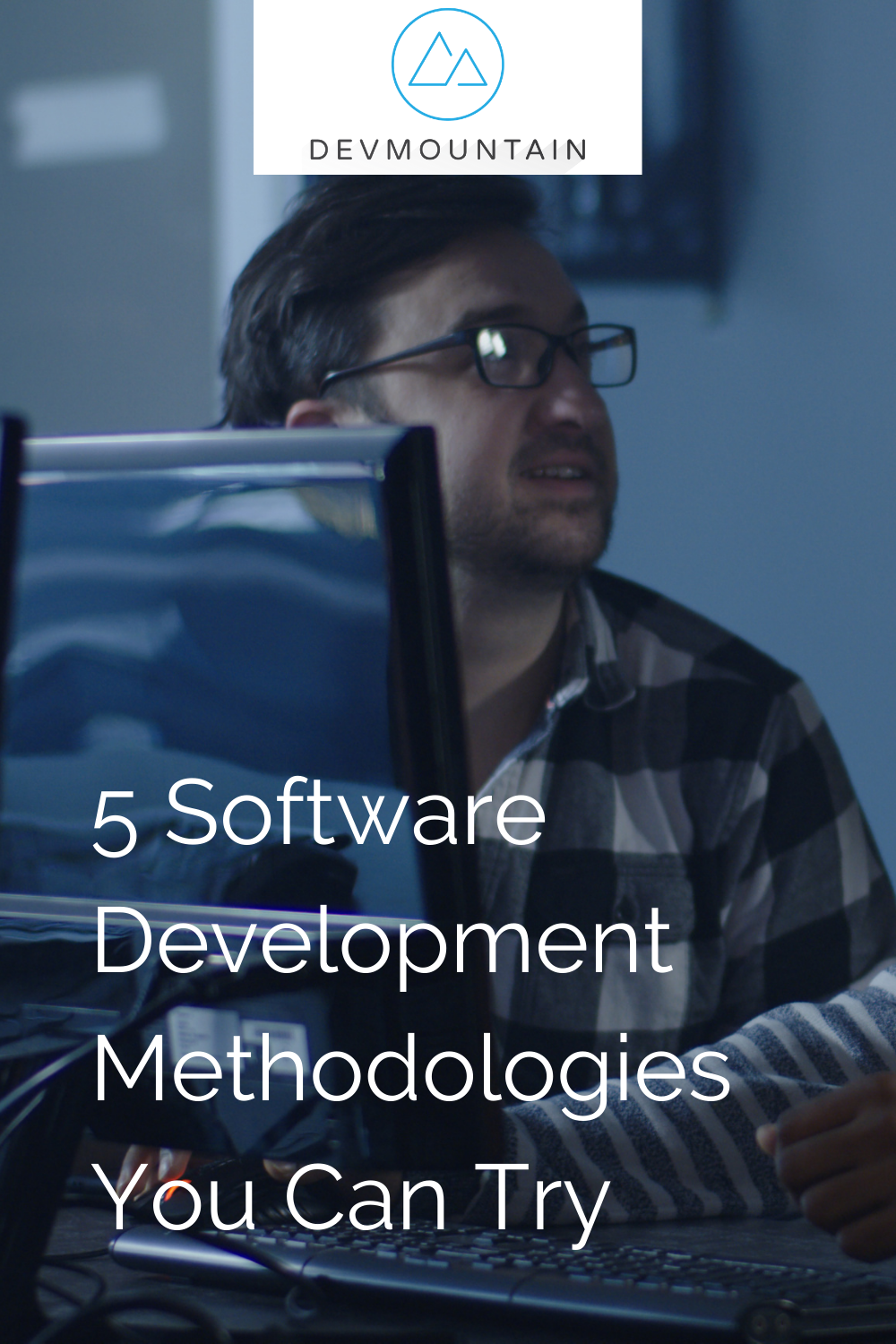